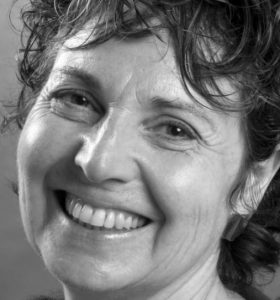 Dr. Susan Albersheim has been working as a Neonatologist in the UBC Department of Paediatrics since 1984. Dr. Albersheim has a PhD in Bioethics, and the focus of her research and teaching is life-and-death decision-making, particularly for extremely preterm infants, as well as the moral distress experienced by staff and parents in the NICU.  Her other area of clinical and research interest is Neonatal Intestinal Failure; establishing weekly rounds by the NeoCHIRP Team in the NICU in 2007.  Dr. Albersheim was the Director of the UBC Neonatal-Perinatal Residency Training Program from 2010-2018, and is still actively involved in the Training Committee as well as mentoring trainees.  She is currently a member of BC Women’s Hospital Clinical Ethics Committee, previously Chairperson of BC Children’s Hospital Clinical Ethics Committee, was the Founding Member of the Society for Pediatric Research Bioethics Interest Group in 2000, and has been a member of the Canadian Paediatric Society Bioethics Committee.