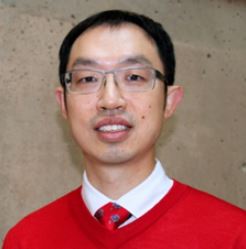 Dr. Joseph Ting completed his residency in Paediatrics at Queen Mary Hospital, University of Hong Kong, in 2006 and obtained his Postgraduate Diploma in Infectious Diseases and Master of Public Health (Medical Statistics) from the University of Hong Kong in 2007 and 2009, respectively. In 2010-2013 he received his fellowship training in Neonatal-Perinatal Medicine in Vancouver, six months of which was spent at The Hospital for Sick Children in Toronto to receive further training in Targeted Neonatal Echocardiography (TnECHO). He took up the position of Staff Neonatologist since July 2013.

He is currently the Executive Committee member & local site Investigator of the Canadian Neonatal Network (CNN), and Associate Director for Evidence based Practice for Improving Quality (EPIQ) nationally.